But when people say, Did you always want to be a writer? I have to say no! I always was a writer. 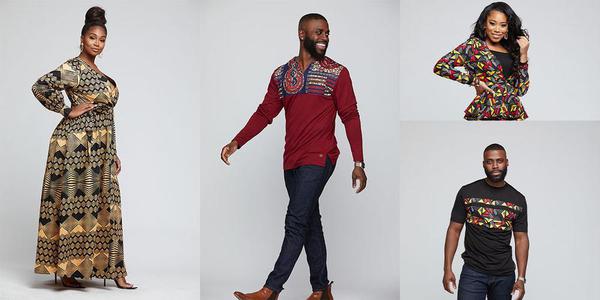 Our 2020 Black History Month Collection is one of our best yet. As a company, we strive to bring you the best clothing from the material to the prints. This collection is filled with vibrant, bold statement pieces that will allow you to show off your cultural pride! The versatile collection also offers more casual selections for the everyday kings and queens. We hope that this collection makes you feel empowered and proud of your roots. Our outfits in this collection can be worn on a busy day at 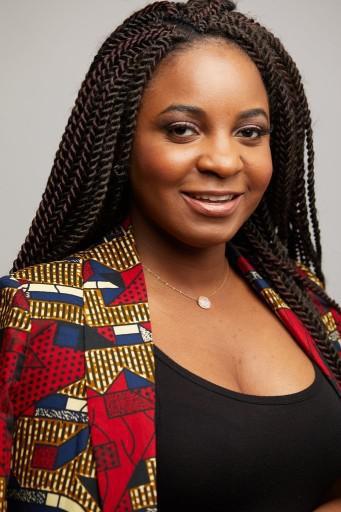 Black women are awesome. We have come so far in just the past decade with representation in society and in building businesses. Future generations of black people will look back at this time, knowing that it was the beginning of an era. Black women-owned businesses are especially important to us as D’IYANU’s CEO and Founder is a strong black woman. 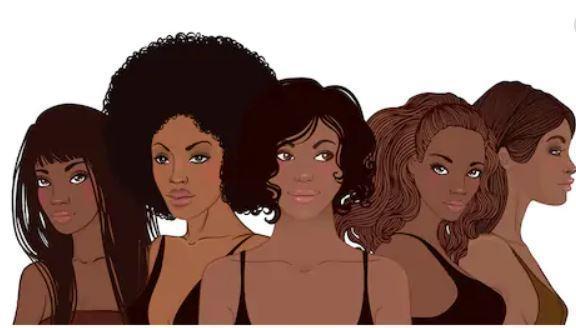 The Importance of Representation for Black Women and Men

Being a young black girl in today’s society is difficult. Negative stereotypes and systematic bias has created challenges for black women that they will struggle with for their whole lives. To counteract this negativity, society must fight back by integrating positive representation into mainstream channels. 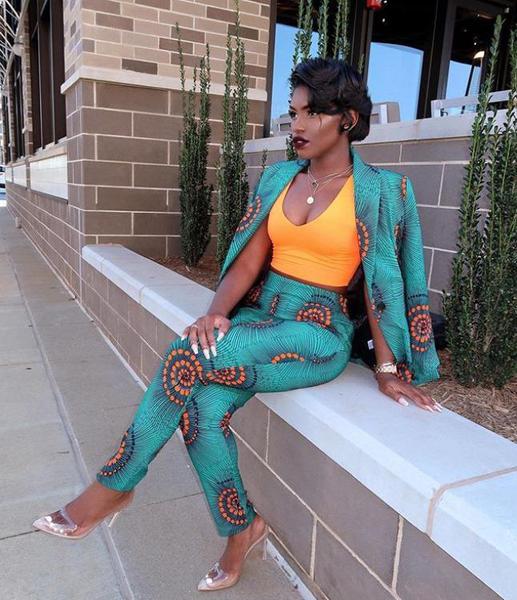 The Strength of Women's Suits

When a woman wears a suit, you know she means business. For ages, women have used suits to convey a feeling of empowerment and to let those around them know that they haven’t come to play games. 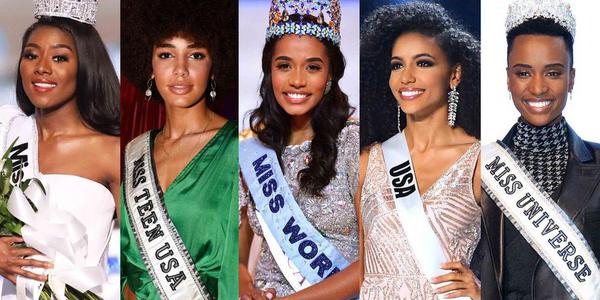 . We at D’IYANU love that our clothing is empowering men and women to express themselves through fashion. For Black History Month, we wanted to highlight one of our favorite moments from 2019 that is building up people of color. For the FIRST time ever, five black women are holding crowns in all major beauty pageants.

As we begin our celebrations of Black History Month, we at D’IYANU would like to kick-off the month of February by discussing the origins of kente cloth. Kente today is seen as a staple cloth in African print fashion and used to express one’s roots. 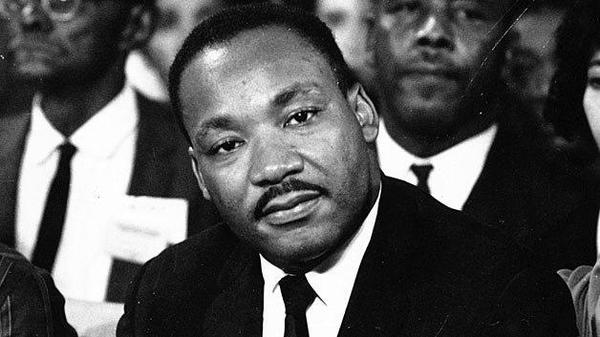 Martin Luther King Jr accomplished many great things in his life. He dedicated his life to helping black Americans gain more freedom and rights. His impact on history is astounding and due to his contributions, we celebrate him every year. 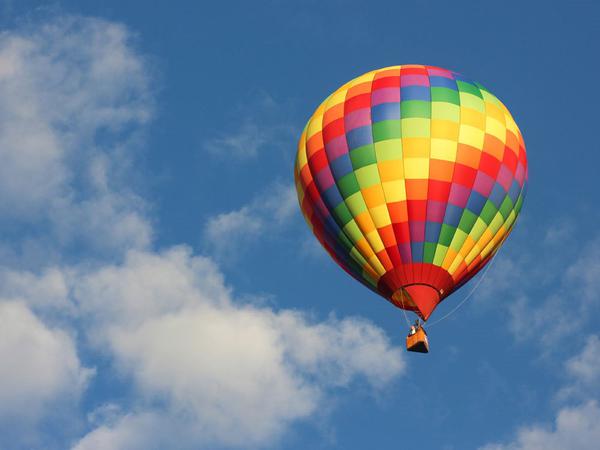 Best Places in America for a Hot Air Balloon Ride

Hot air balloon rides are an incredible experience. For travelers looking to fill their lives with meaningful experiences, look no further than a hot air balloon ride. It’s an indescribable feeling to be lifted above the ground, admiring the scenery from below.

Dating apps are hugely popular. It’s hard to find a quality date these days and with so many things digitized, it’s no wonder dating has been, too.

With the end of summer comes a push toward more indoor hobbies. Gone are the days of swimming in a pool all day or lounging by the ocean. 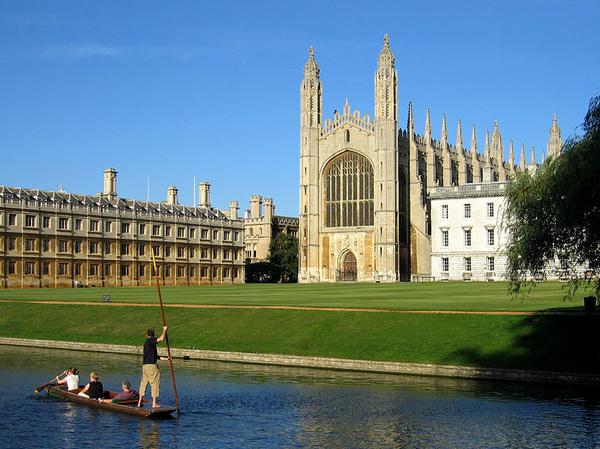 Cambridge, United Kingdom, has a lot to offer for a student. It is a city internationally known for its academia that attracts scholars from all over the globe. 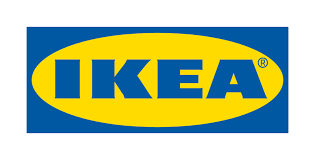 Best Stores to Buy Furniture for an Apartment

Furniture shopping for an apartment can be lots of fun. Personally, I found it difficult to shop online for large pieces of furniture because it was difficult to picture exactly how the furniture would look and feel in my apartment. 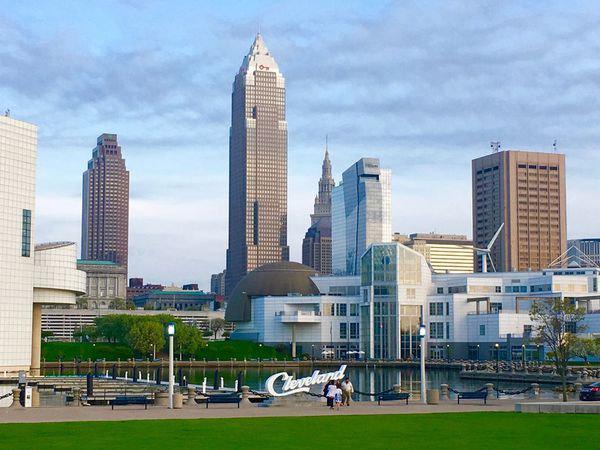 Best Restaurants for Brunch in Cleveland

Cleveland, Ohio, is best known for its basketball team, the Cleveland Cavaliers, once led by Lebron James, one of the best players in the NBA. He took the Cavaliers all the way to the NBA Championship in 2016 and won. This was their first NBA Championship in history for the franchise and this major win led to a spike in visitors to the city. The locals opened up their homes and showed the world the best of Cleveland. One thing Cleveland does well is its brunch. These brunch options are some of t 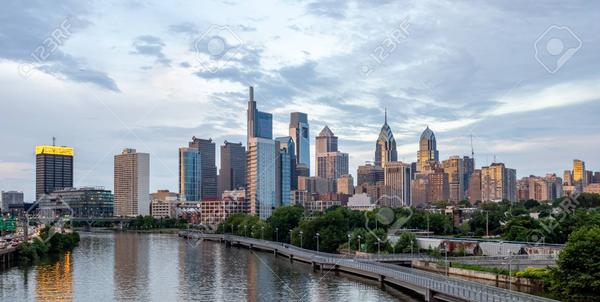 How to be a Tourist in Your Hometown

Hometowns are sometimes the most unexplored places. Sure, everyone knows where is the best pizza place and where everyone goes for a good drink, but what about the hidden gems? 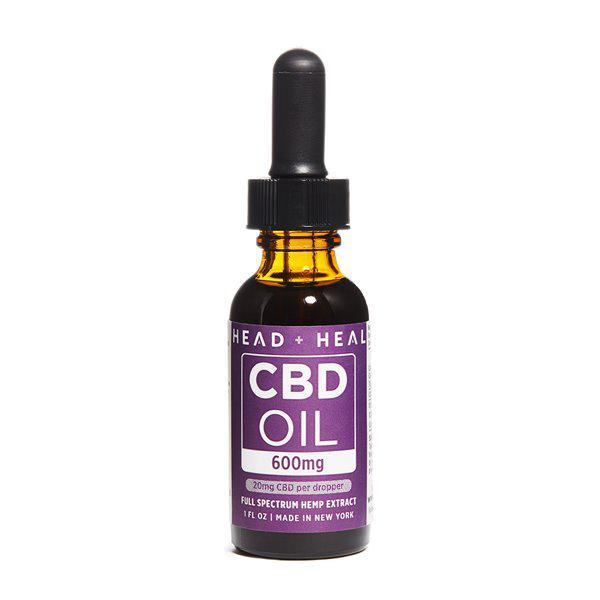 Quietly on the rise is the cousin of tetrahydrocannabinol, or THC, known as cannabidiol, or CBD. THC is the more well-known component of cannabis; however, it is illegal in many states, so CBD has risen in popularity as a legal option. 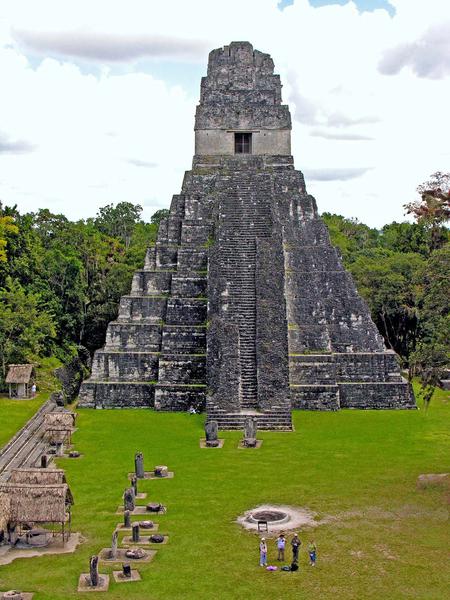 Things You Don’t Know about the Mayans

The Mayans are a culture that fascinated the world for hundreds of years. The civilization was advanced for its time and historians and archeologists are still discovering new things about their culture. The civilization is one studied by many and still captures the interest of the world. Below are a few things you may not know about the Mayans. 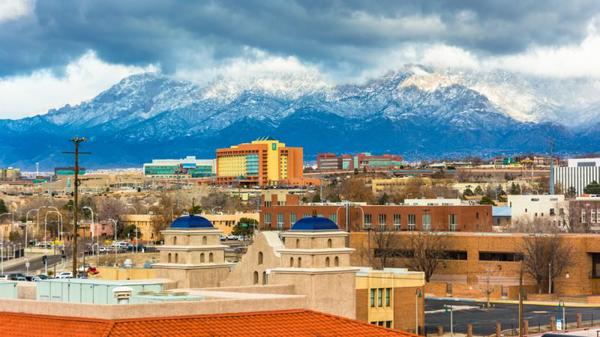 There are many things to see and do in Albuquerque. Start the day with a hearty and filling breakfast that will keep energy levels high. 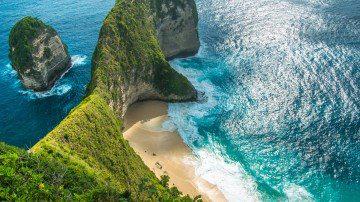 There are many wonderful things about Bali, but the majority of people that travel there will say all the best things to do are outdoors. Bali is a great island for anyone looking to get in touch with nature and explore. There are ocean views to see, lush rainforests to walk through and many fantastic places to go hiking. 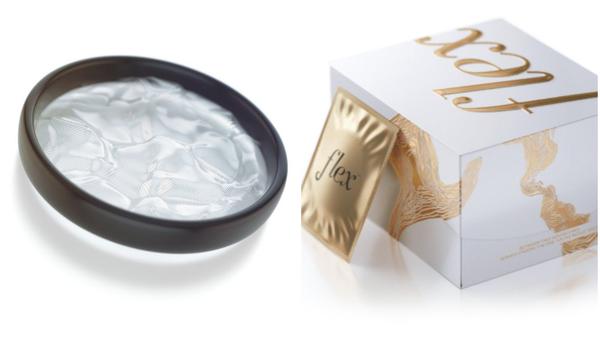 In recent years companies dedicated to women’s health have come up with new products for women to try during their menstrual cycle. Pads and tampons are still widely used, but some are looking at alternatives and trying to find something that suits their lifestyle better. 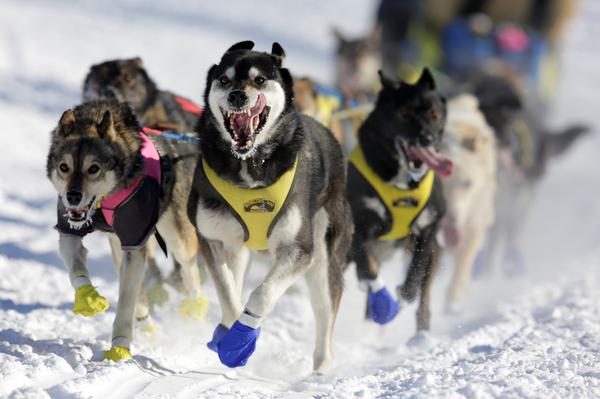 Nicknamed “The Last Great Race,” The Iditarod is a grueling, long-distance sled dog race from Anchorage, Alaska, to Nome. It’s an incredible race that both humans and dogs train for all year. It takes a lot of strength and teamwork to be able to complete the race, let alone win.
Load More Articles
Close ✕